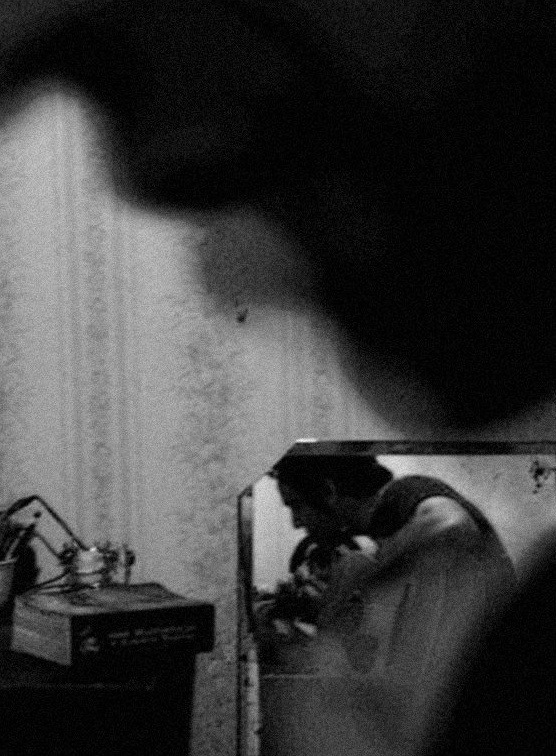 Zhel is a sound and video artist whose recent work explores links between film sound and contemporary accounts of ethics and spectatorship in film and media. Recent practice is primarily concerned with the questions of anticipation and memory in film and media and how re-modelling its content affects its primary message. Zhel holds a master’s degree in film theory from 2010 in Cambridge, and since 2011 through a doctoral study he has been researching film ethics through the aspect of film sound. His work has been shown worldwide at ICA (London), FACT (Liverpool) , and the Transmediale Festival (Berlin) to name but the few. He has participated in several festival selections (Best of Transmediale 2000, EIFF, 2008). He won the Octavian Award for the best video and the jury award for the best new director at the 9th DHF, Zagreb 2000. He also curates and organizes ‘Screamstation Fest’ a film event that explores the relationship sound and image. Born in Pula, Croatia has been living in London, UK since 1999.